This study aimed to determine the effect of various influencing parameters such as tunnel diameter (D), depth (H), width (B), length (L), number of floors, and the horizontal distance of the building from the tunnel axis (X), as well as soil properties such as internal friction angle (ϕ), Poisson ratio (υ), modulus of elasticity (E), and cohesion (C) on surface settlement using ABAQUS. According to the results, the settelment increases with increasing tunnel diameter at a constant depth, while it decreases with increasing tunnel depth. Changes in the width and length of the building also affect the settlement directly; consequently, as the width and length of the building increase due to increasing the cross-sectional area of the building and its rigidity and stiffness, the settlement of the foundation becomes more uniform and resistant to displacement, leading to a decrease in the surface settlement. Also, as the distance of the building from the tunnel axis increases, the settlement decreases and follows a constant trend after a distance equal to the tunnel diameter. Based on the results of the sensitivity analysis, the depth of the tunnel has the greatest effect on the surface settlement, which can be prevented by controlling the depth of the tunnel from the ground surface. Also, among the soil geomechanical parameters, the modulus of elasticity had the greatest effect on settlement in the present study. Finally, according to the results, the effect of tunnel, building, and soil properties on surface settlement is very important, particularly in urban environments. 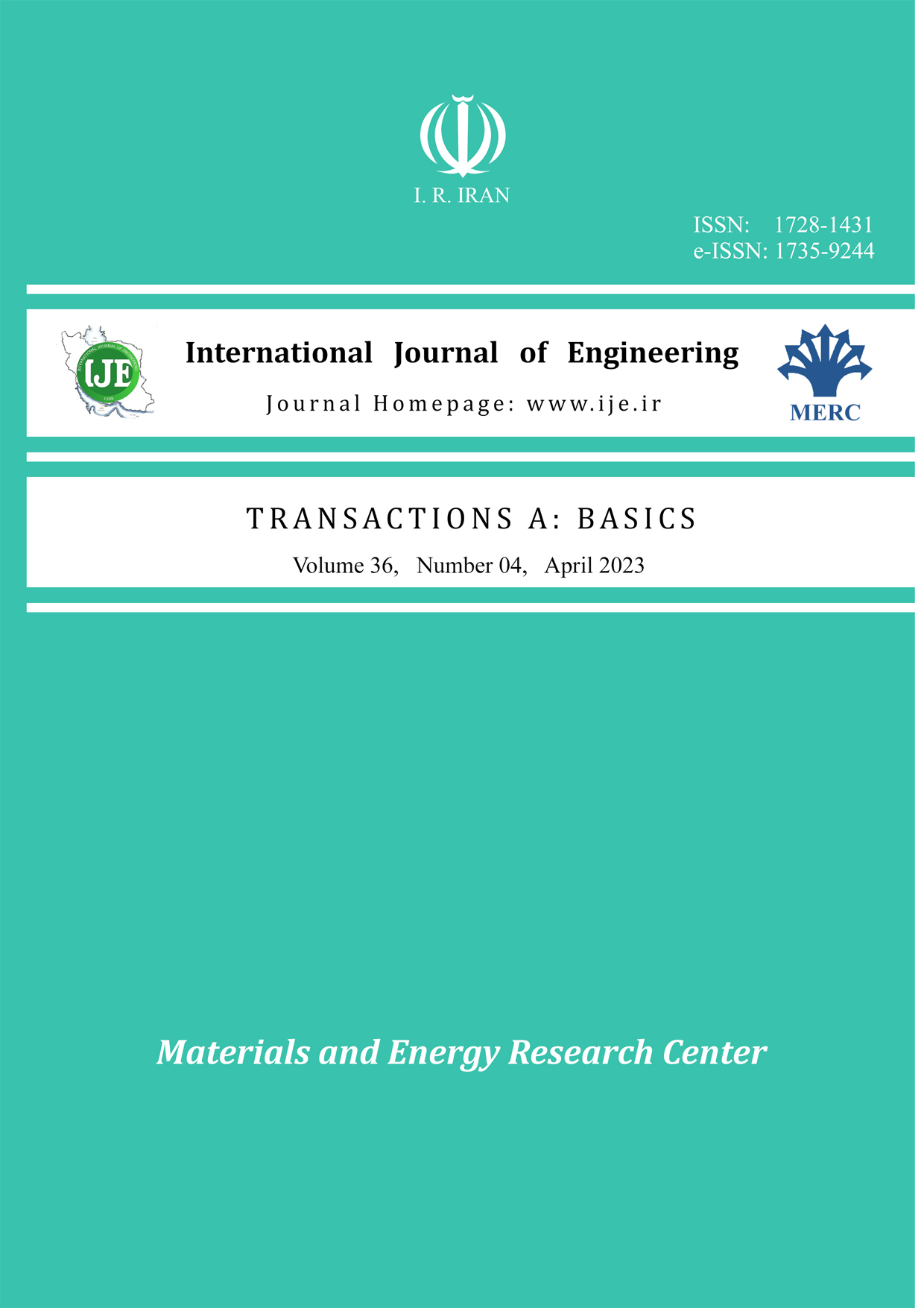